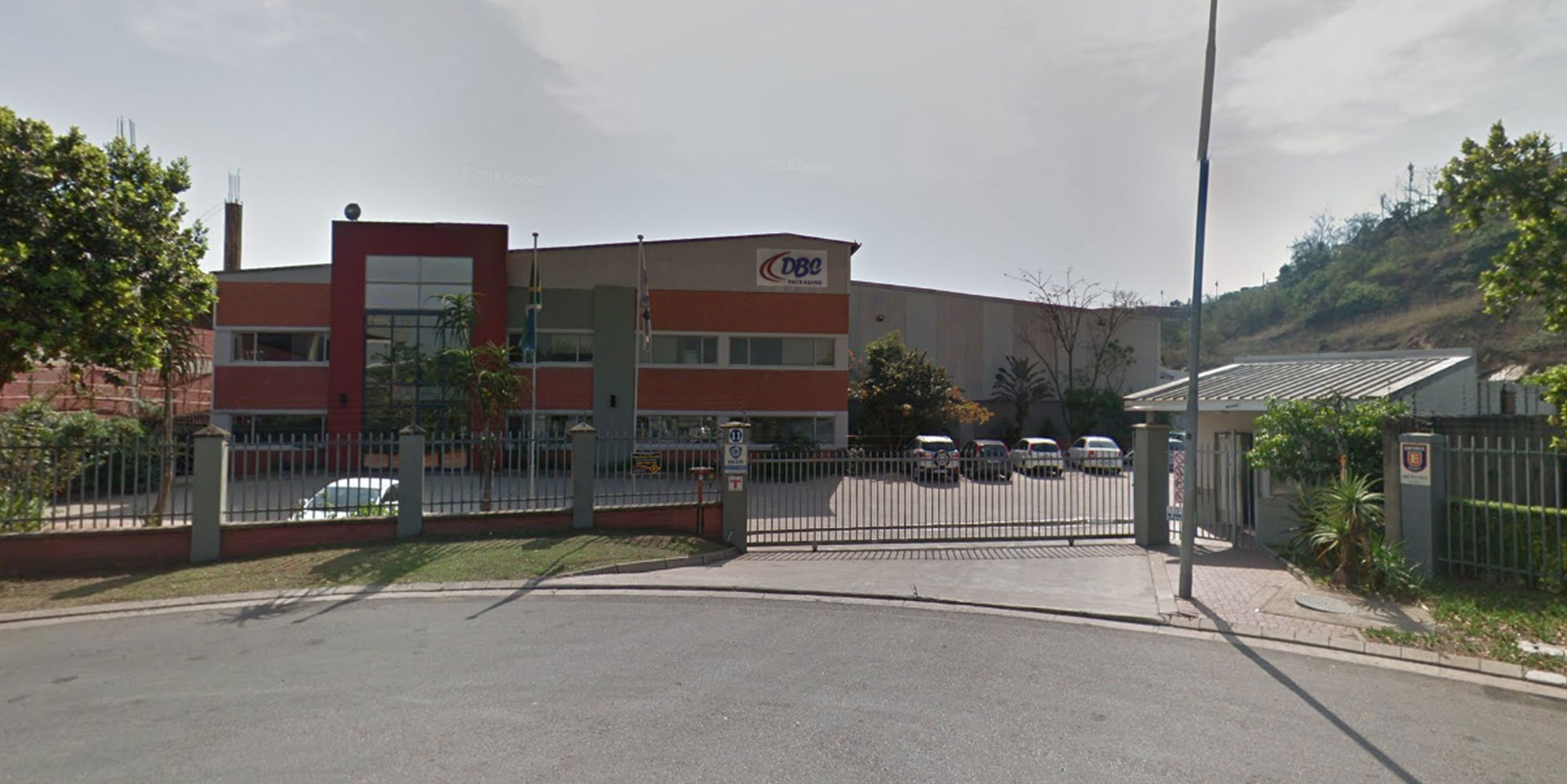 Dbc Packaging is head-quartered in Durban, South Africa, and was formally established on the 1st April 2001, when the ‘Wovens’ division of Durban Bag Company was acquired.

Durban Bag Company was originally established in 1937, specifically to manufacture hessian and cotton bags for the sugar and milling industries. From the mid-70’s onwards, these fabric bags were eventually replaced by the new generation woven polypropylene bags.

Our woven polyprop bag business has grown tremendously since 2001, and DBC Wovens is now a dominant supplier to the milling, fertilizer, sugar and animal feed industries throughout South Africa, and the surrounding territories.

In 2004, DBC Packaging strategically diversified into polyethylene film packaging – bags, pouches, FFS sheeting – with a significant capital investment in the requisite plant and equipment. This operating division has, since inception, traded as “DBC Plastics”.

From relatively small beginnings, DBC Plastics has grown way beyond original expectations, and in the past few years, the company has invested heavily in all the latest equipment and technology to ensure that DBC Plastics’ quality and service levels remain second to none. We will shortly be commissioning a new Reiffenhauser 5-layer co-extruder.

The entire DBC group operates under one roof at its own premises at 11 Corobrik Place, Riverhorse Valley, except obviously for the woven PP manufacturing facilities situated at Isithebe.

We're not around right now. But you can send us an email and we'll get back to you, asap.